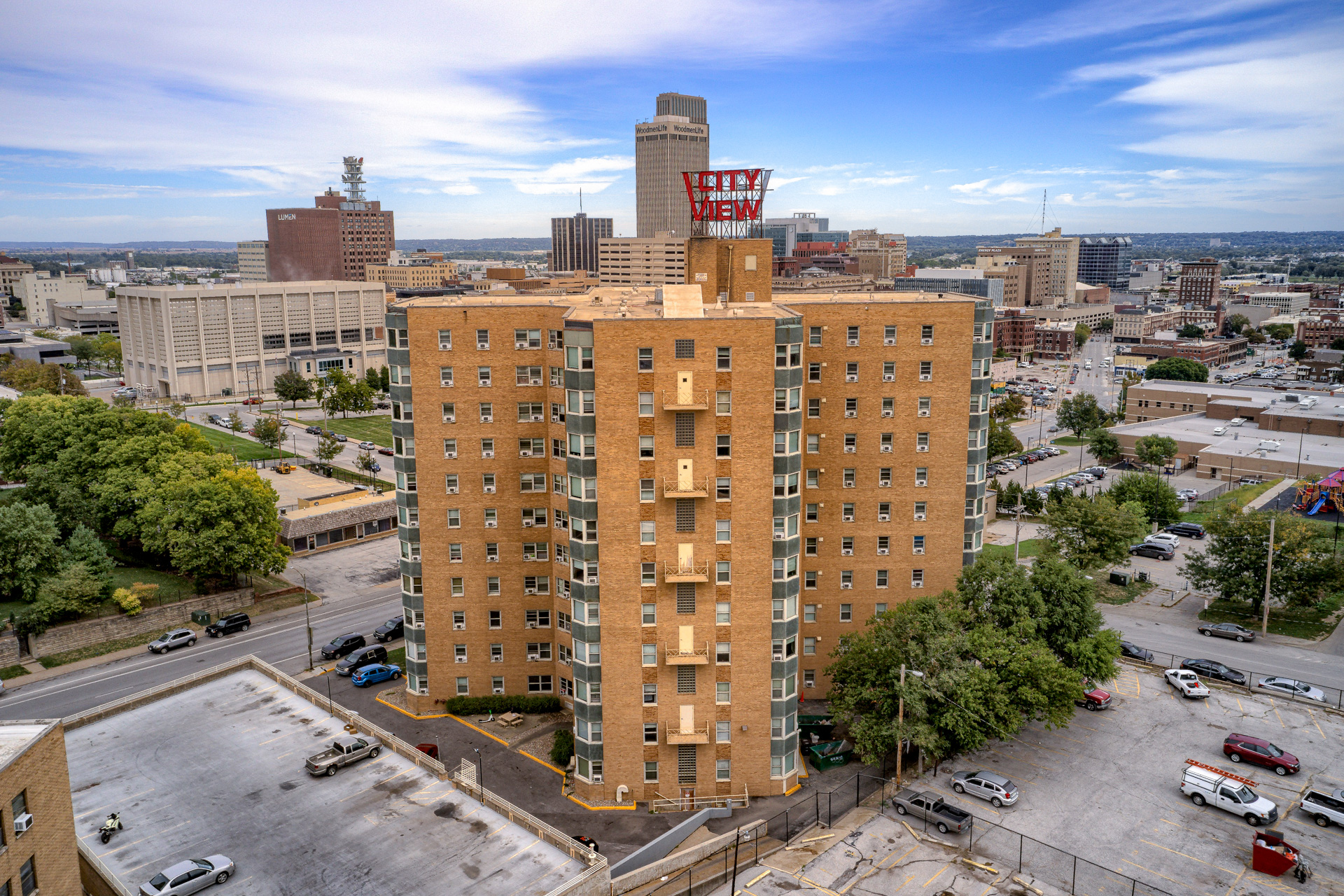 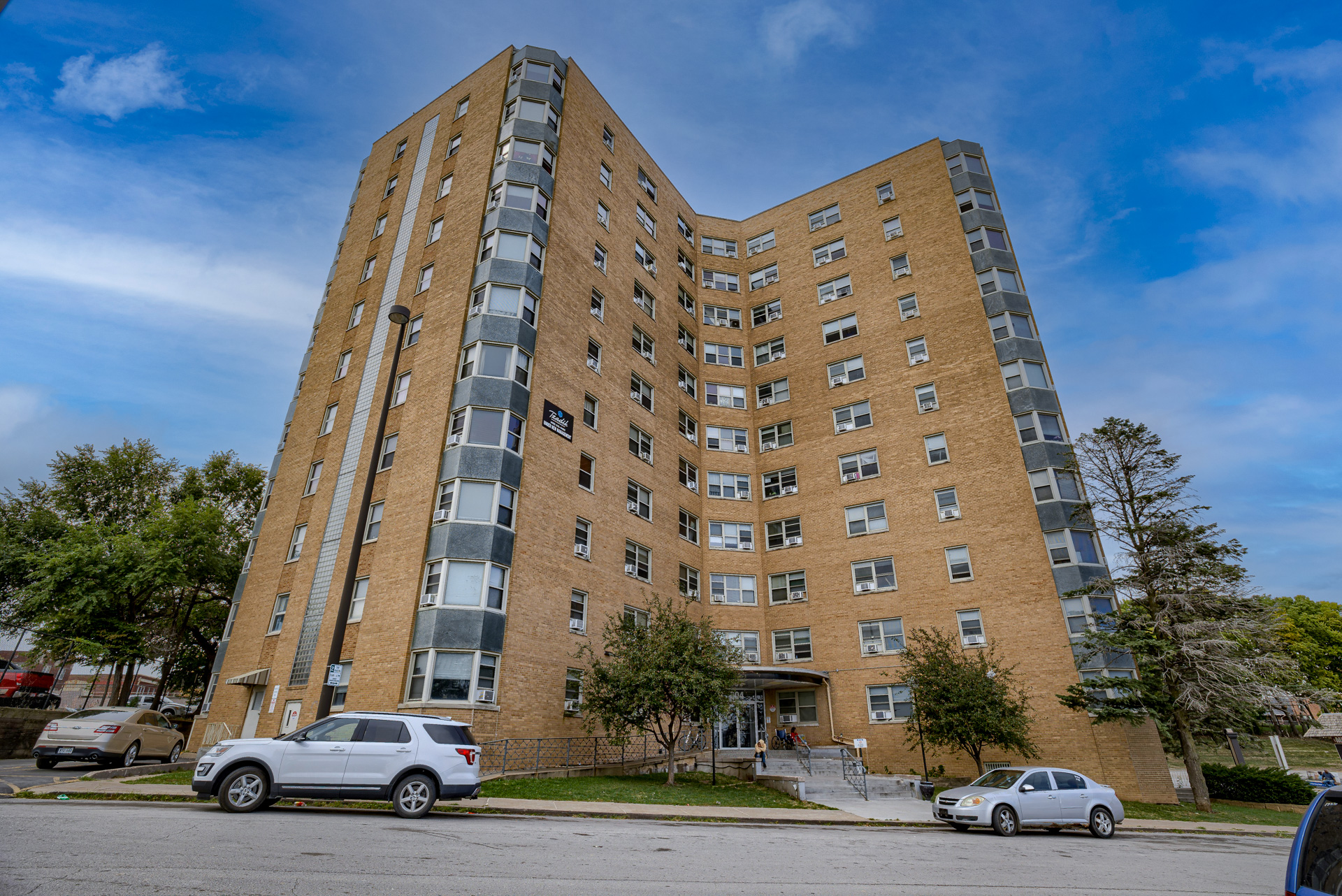 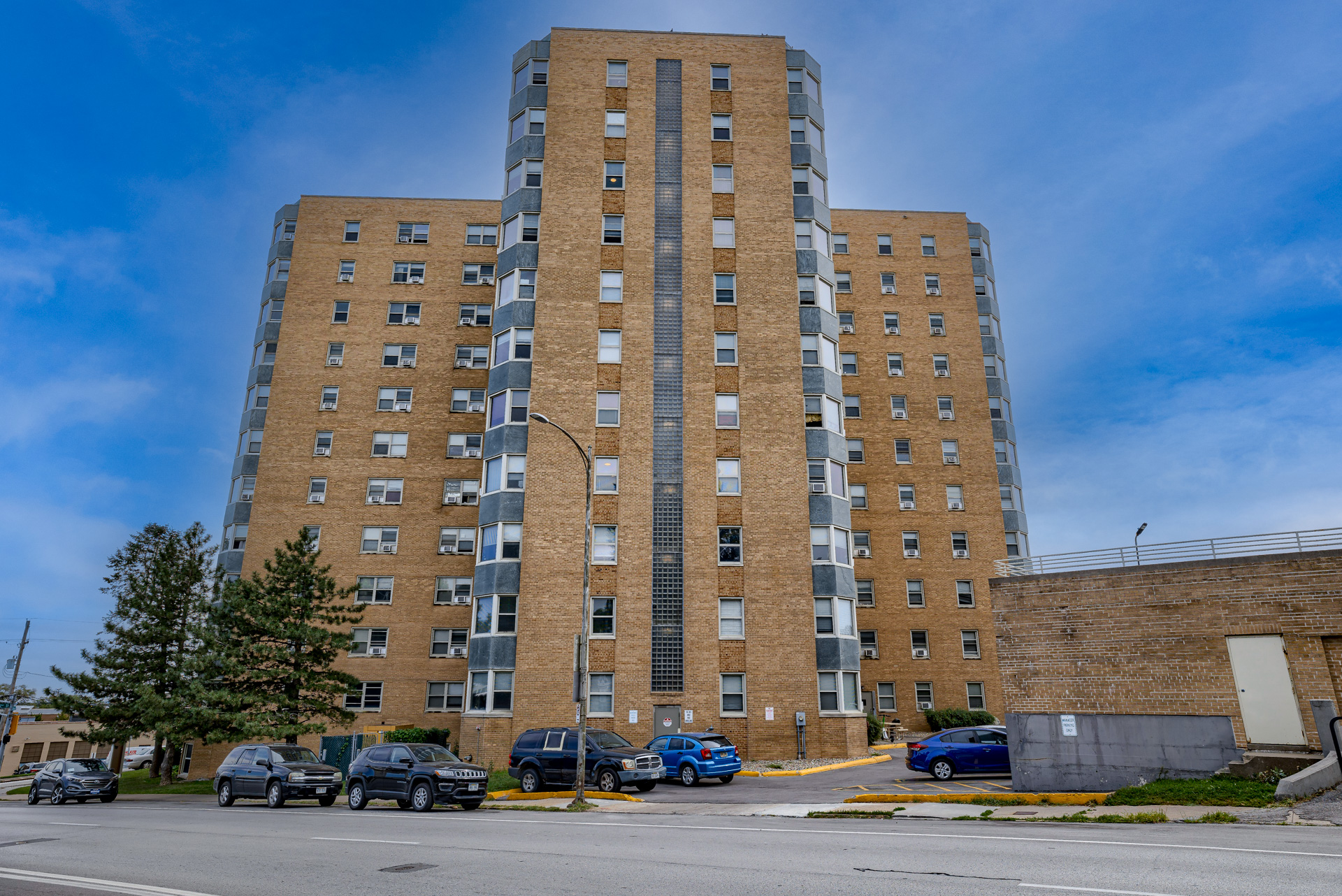 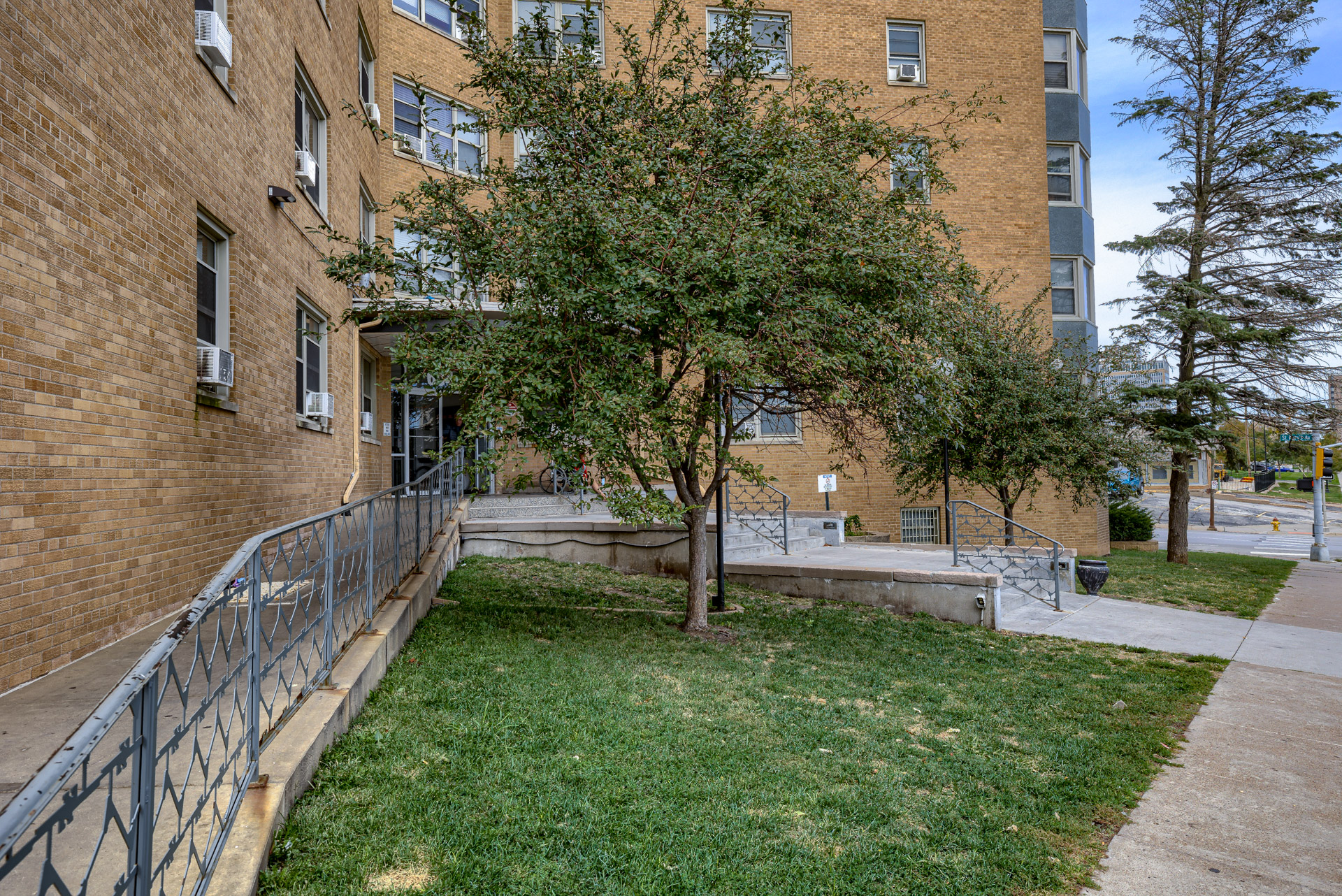 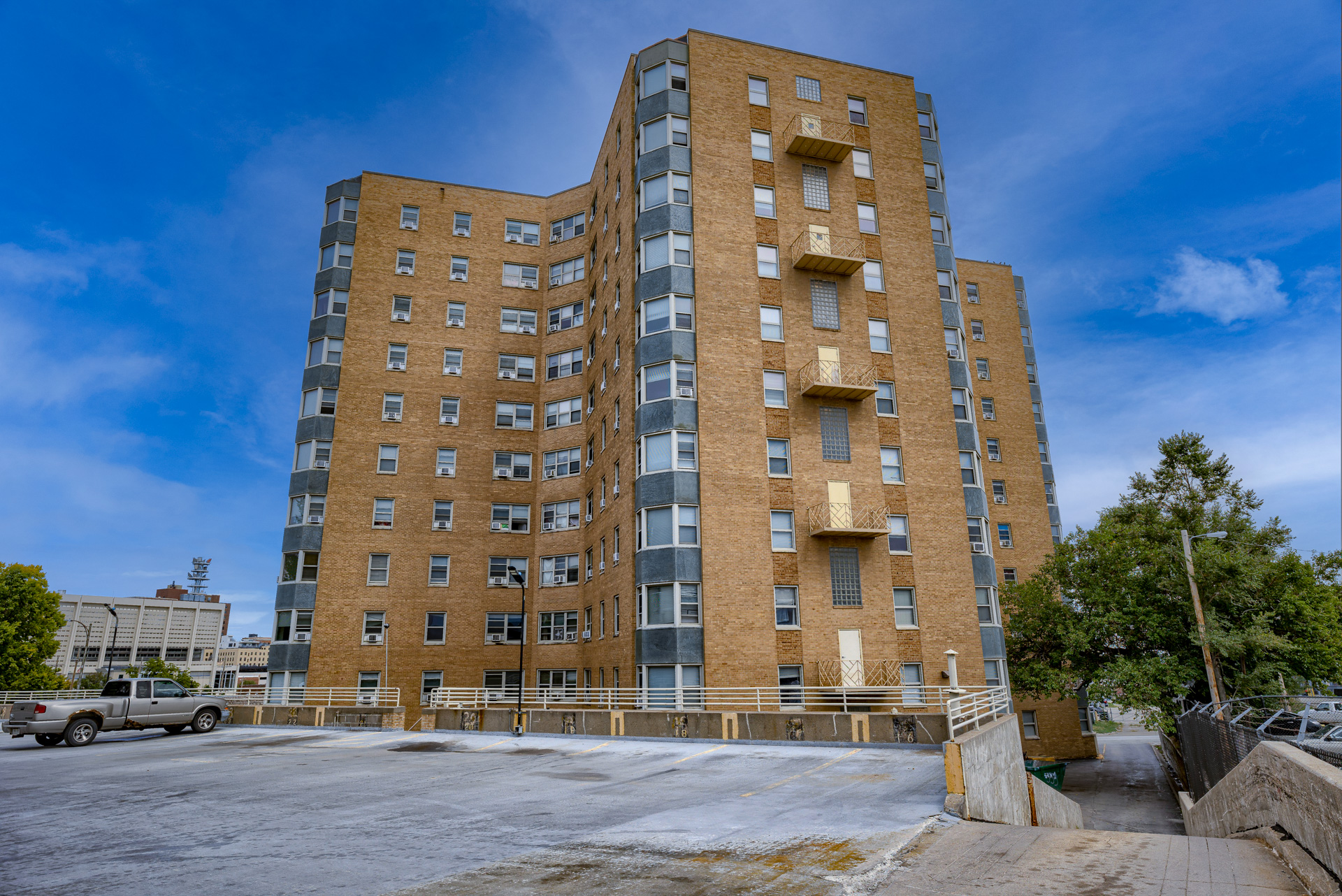 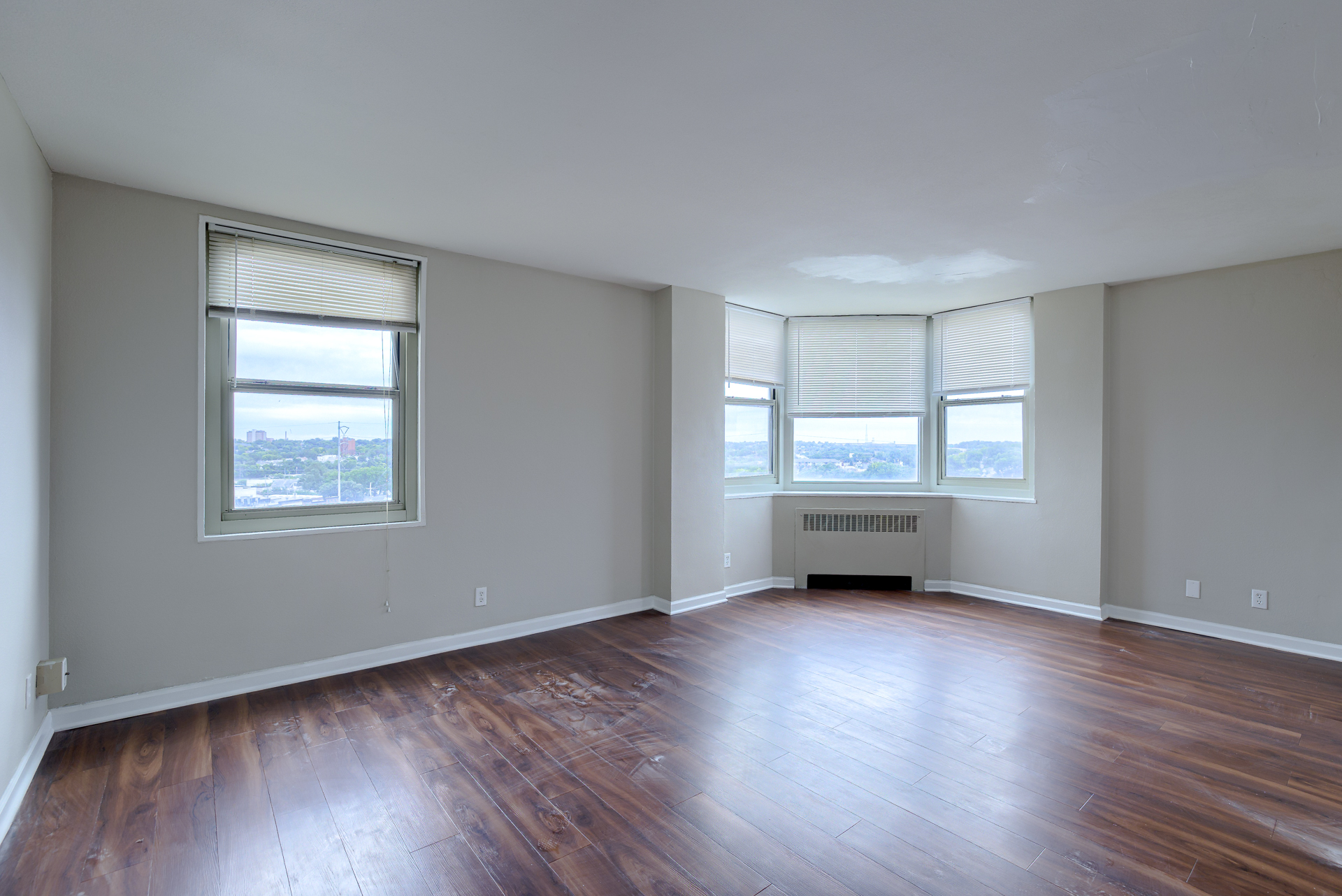 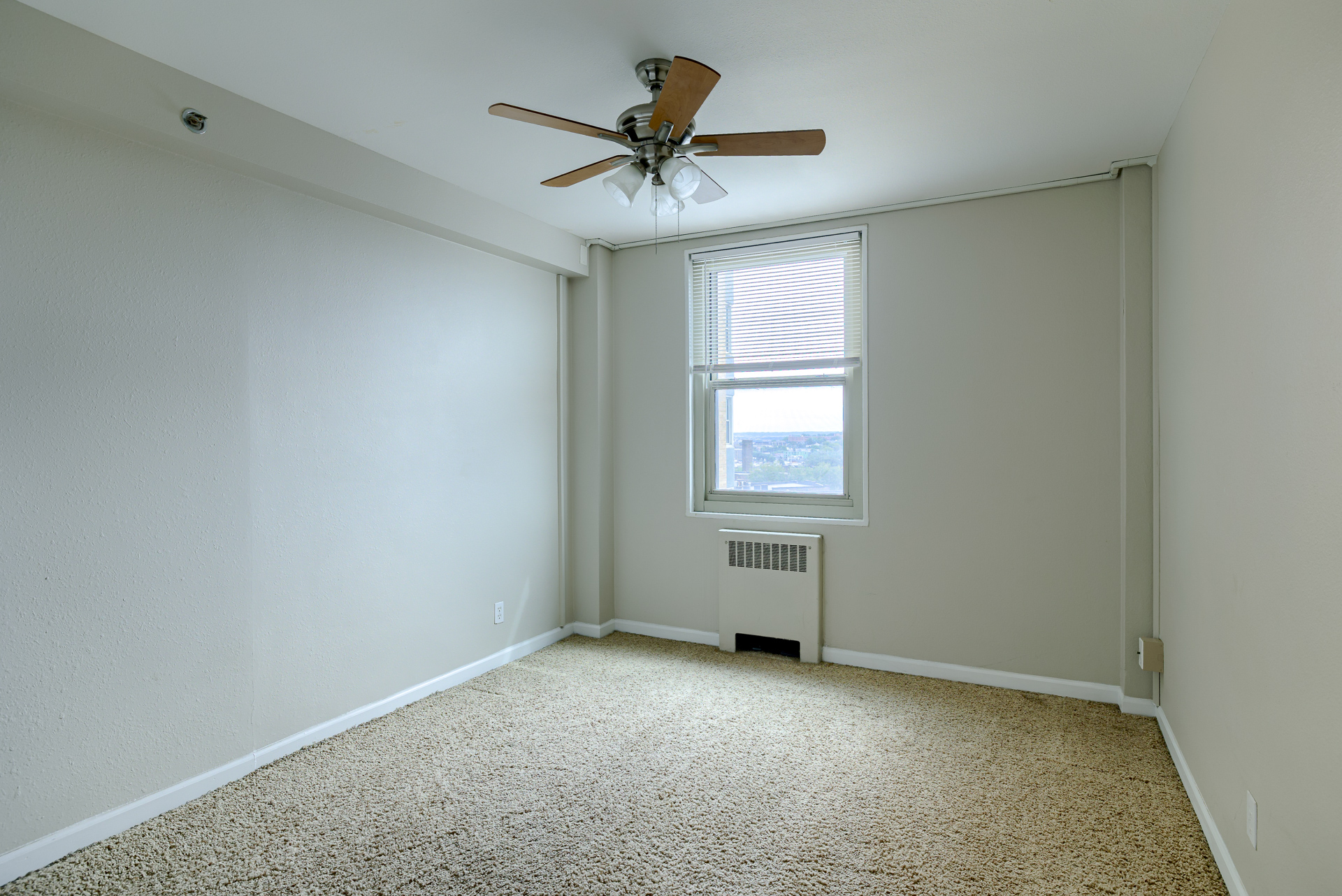 Capstone Apartment Partners is pleased to present City View Apartments, a 221-unit, high-rise apartment building community located in Omaha, Nebraska. The property is a walker’s paradise with nearly a dozen public transit stops and stations within a radius of just a few city blocks. Located at the epicenter of Omaha’s white-collar workers, the property is within proximity of some of the city’s most highly regarded restaurants and shops. Current ownership has executed a business plan that turned a significant portion of the units while still leaving room for the next-buyer to realize value-add potential. City View Apartments is in the Downtown Omaha submarket which has maintained a stable and impressive vacancy rate of 7.4%. Perhaps even more impressive is the fact that even though Downtown already commands some of the highest rents in the metro, the trailing 12 month rent growth has amounted to over 5.0%. Submarket Rents average $1,240 per month as opposed to the Market average of $1,080 per month. The Omaha Metro Market for multifamily has been surprisingly strong, with an average rent growth rate of 8.0% paired with a vacancy rate of 4.9%. The past 12 months have been big for the metro area as there have been 81 apartment properties that traded, which is well above market average for similar metros across the country. Average annual sales volume has reached $200+ million, with a high of $330 million. With 5,700 units being delivered in the last 36 months and another 4,200 in the supply pipeline demand, growth, and deal velocity in the market are still ongoing and show few signs of slowing down.