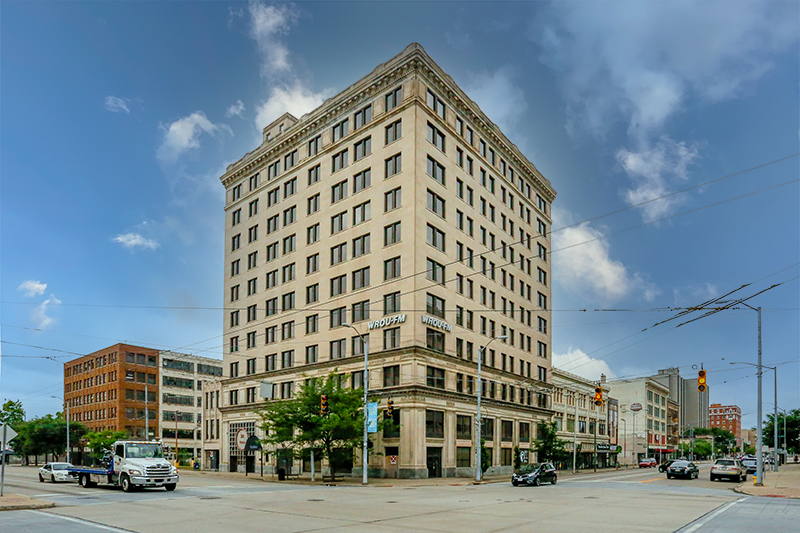 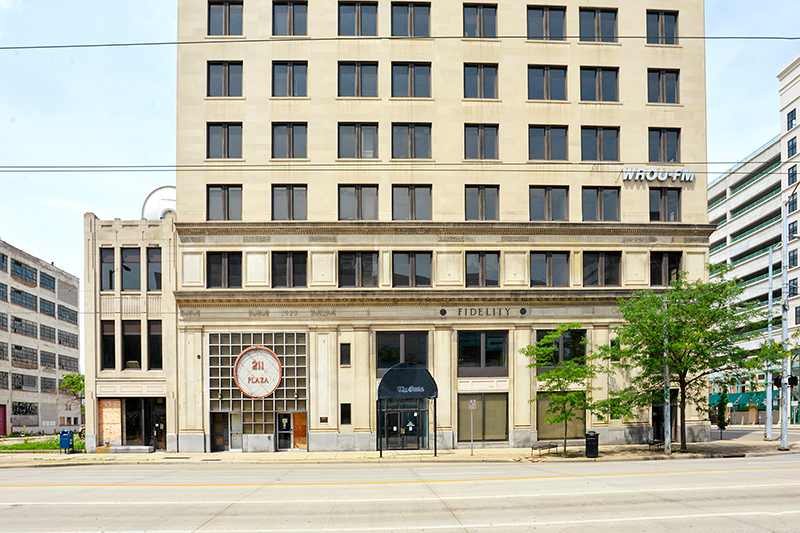 Capstone Apartment Partners is pleased to present an exciting redevelopment opportunity in the continuously growing entertainment district of Downtown Dayton—the Oregon District. The opportunity consists of one continuous building, built in two phases at 211 S Main Street, which represents 91,000± SF of space for an adaptive reuse multi-family development. Current ownership has a preliminary budget proposal, care of Kiesland,  and unit mix consisting of studios, one, and two-bedroom units; please reach out to Andrew Mauk (amauk@kiesland.com) for more information. Additionally, the asset sits in the Downtown Dayton Community Reinvestment Area, and once the residential component of the project is complete, the project will receive a 15-year, 100% real estate tax abatement. For the qualifying commercial portion of the building, 100 percent of taxes can be exempted for 15 years in exchange for a 25% annual service payment to Dayton Public Schools and a negotiated compensation agreement. The project has also qualified for State Historic Tax Credits, which substantially reduces the basis of the project for prospective developers.

The asset sits adjacent to the Dayton Convention Center, is one block from the Dayton Arcade & Levitt Pavilion, and has walkable access to all the Oregon District has to offer. Like many Midwest apartment markets, Dayton has proved resilient in the face of these challenges. Demand moderated in 2020 but remained positive and easily outpaced a limited number of new units. Vacancy in turn declined, ending the year about 50 basis points lower than it started. Development activity was modest in 2020, with just two properties totaling 176 units, entering the market. However, lease-up was swift, with 10% of these new units remaining available as of February 2021, proving plenty of ongoing demand for these new construction units. For example, In May, The Windsor Companies delivered 92 units at Fire Blocks District. Located in Downtown Dayton, the property represents the redevelopment of two historic buildings, the Huffman Building and the Elks Building. The one- and two-bedroom units are open concept lofts, with high-end finishes and an average asking rent of nearly $1,500/month, almost double rents at comparable properties downtown. As of February 2021, the property had leased 79 units.